Artificial Insemination Can Bring A New Baby To Your Family 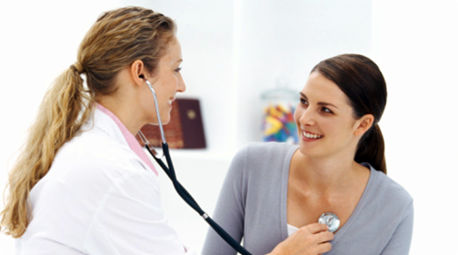 When intended families choose surrogacy to solve their fertility problems, artificial insemination is a very common method. Clinics use it to achieve fertilization. Understanding what it is and how it works will give both intended families and surrogate mothers a good place to begin a conversation with a fertility expert. Here’s what you need to know.

To begin the artificial insemination procedure, the surrogate and the potential sperm donor will have a complete physical examination to make sure they are both in good health and without any genetic defects.

The egg provider is given ovulation induction medications to stimulate the development of multiple follicles (eggs), and the insemination is timed to coincide with ovulation.

In the IUI procedure, after a sperm sample is obtained, the sperm is washed to separate it from the other components of the semen and is concentrated into a smaller volume, leaving only the highly motile sperm. This procedure helps enhance the fertilizing capacity.

Details of the procedure should be customized for each case by medical professionals. However, sometimes couples still do not have a baby after several cycles of ICI or IUI. If this happens to you, do not panic. There are still a lot of other methods that Joy of Life can use to help you have your new baby.